Traveling is often perceived as the journey outwards, and those who have travelled to any new place often find how greatly the internalizing of one’s wanderings make the lasting most impressions, and it is often for the enrichment of these inner worlds, combined with the desires that wanderlust brings, and the attractiveness of new places, and a chance for new impressions, and the sights of a beautiful scene, that brings adventure to the door, and takes one soon on a journey to new places, new continents, or perhaps, too, to earlier horizons. 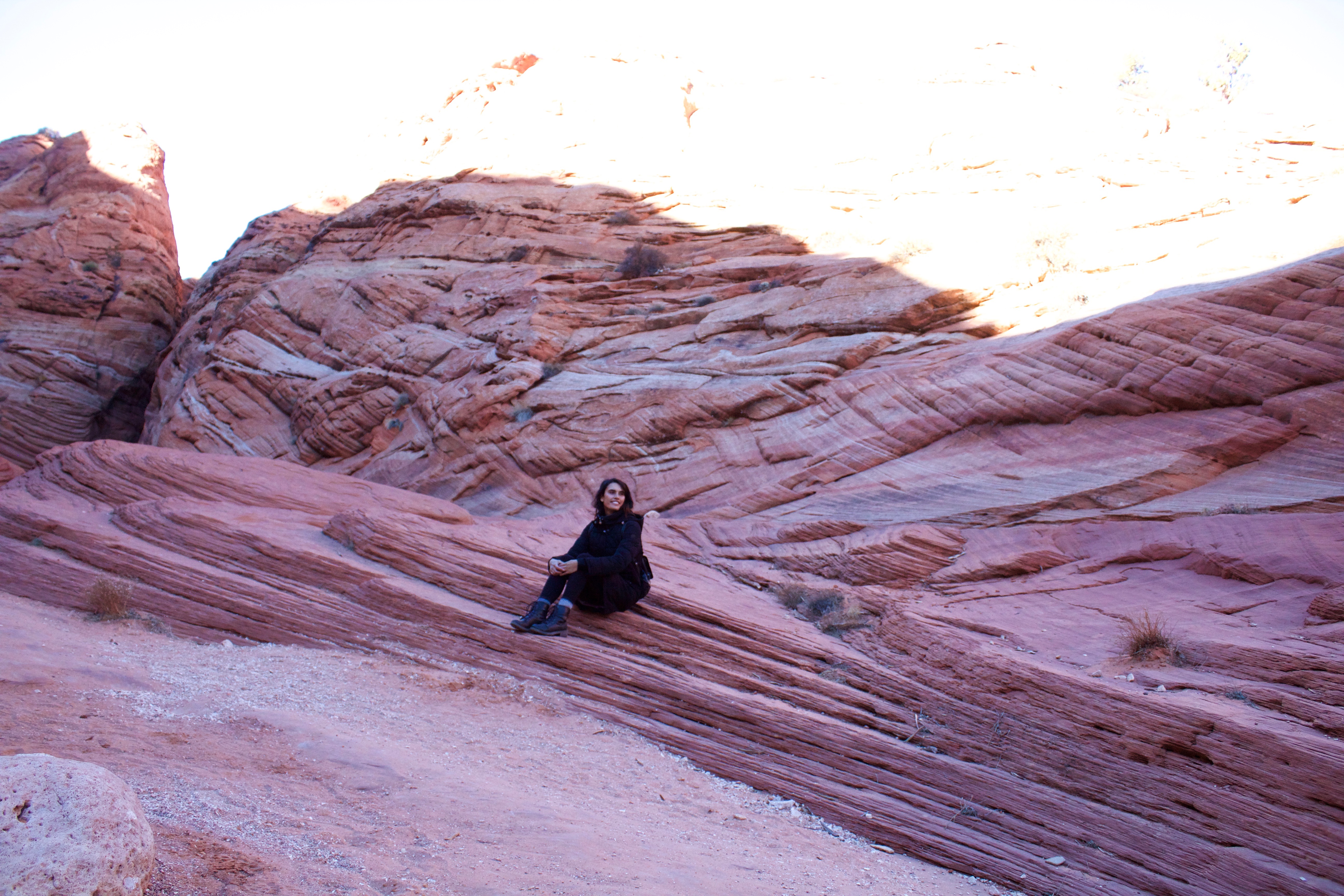 These are my impressions of places I’ve been around the world, written because I wanted to remember, in a sense, although one’s words are inevitably different, like a photograph is never quite accurate, but is an impression of a place.

I started traveling on my own when I was 20, and only slowly, infrequently, and not all at once. While I did stay in some places much longer than others, working while traveling in some countries in a span of a few months, the other places I visited were simply shorter stays. Like many other travelers, it became apparent to me, too, after a while, that though there were differences everywhere, in each place I went, there were still far more similarities, and it was also true that to each place I visited, the place lent something of its spirit to me, and there was something new to discover, while I lost something of myself through visiting a different city, or coming across an undiscovered vista. In each place, though it gave a different lasting impression, and to many, it was home, I discovered more of myself, and of course, though I was at home wherever I was, it was not a sense of belonging that drew me there, or away.

It is true, traveling is one of the best ways of exploring new horizons, and of course, one can choose to go as far or as close to home as desired. Each place I went to had something of an obstacle to offer, or a deep question to ponder, all of which to learn from, much like living life itself in one stable place. Traveling is living life in different places, adjusting and adapting to customs and things one might not experience when at home, learning to survive and thrive. I discovered I had amassed a collection of places and writings of the impressions of these different places, and realized that in a small way, like many others, I also had discovered A World Explored.

Wherever you go, the realm of adventure is what awaits, on either the road taken, or not travelled — because imagination can serve as a means of escape in this time, when most all international borders are being closed. One can still dream, and read, for example. Who knows what the future awaits, and where it will take me, although I look forward to it, while enjoying the present while it is here, as best as I can.