Nuremberg was a short mid-point destination between Munich and my flights elsewhere, owing to the fact that Ryanair operates out of Nuremberg and not Munich. Nevertheless, it was a pleasant German city to walk around and enjoy the old churches in the promenade city square for a few hours.

Personally, Nuremberg had a bit of a chilly feeling for me in its city atmosphere. Perhaps it is because of my own scant knowledge of Nuremberg, other than its involvement in Nazi Germany and the Nuremberg Trials, or because the Metro lines have a kind of war time trench-tunnel feel with the brick walls and low, dark ceilings, but it was overall a creepy city for me. Not that that is a bad thing, per se. It has the vibe that it has seen a lot of sadness and dark days mixed in with its brighter future.

Here are some photos of Nuremberg during my journey around the pedestrian areas: 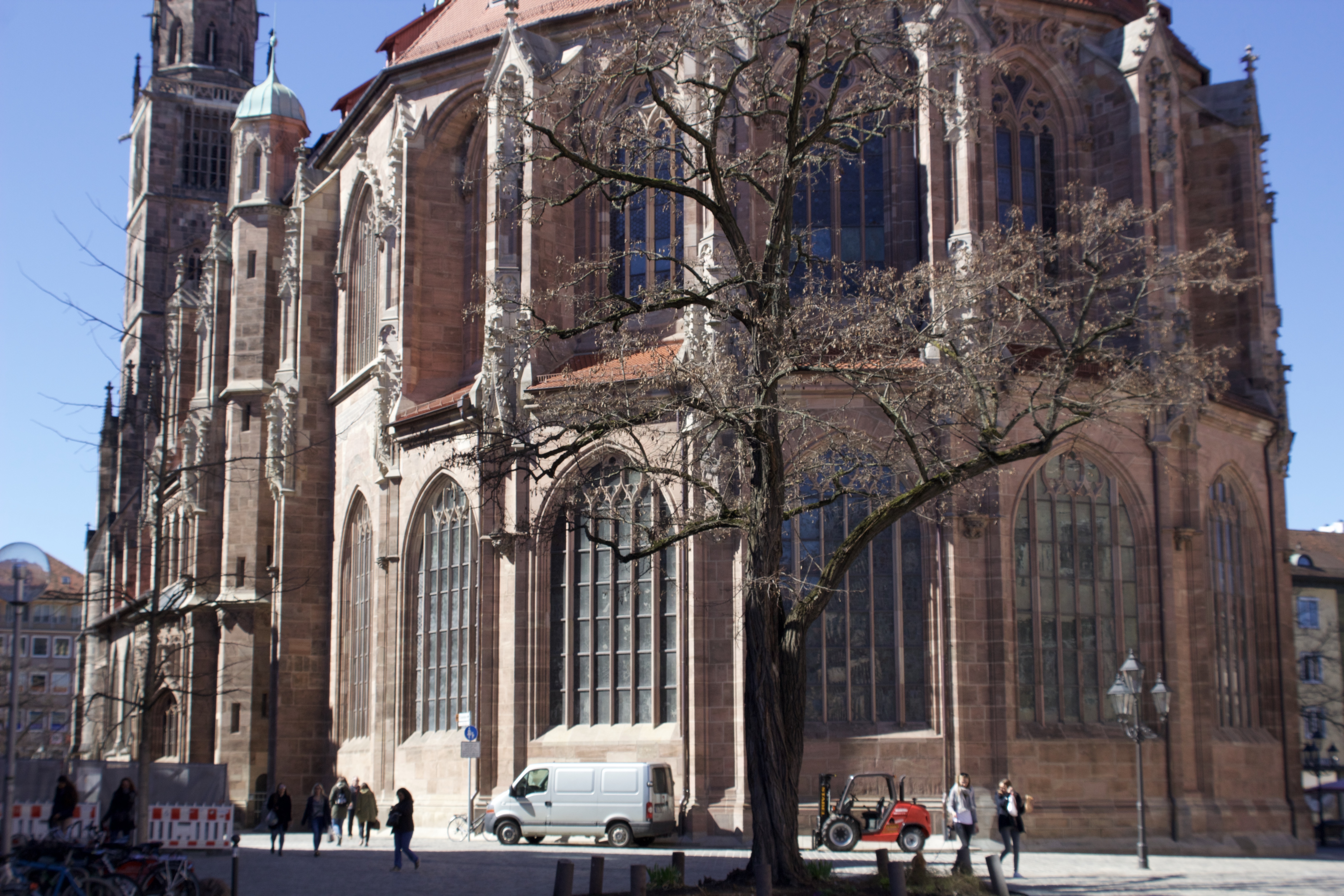 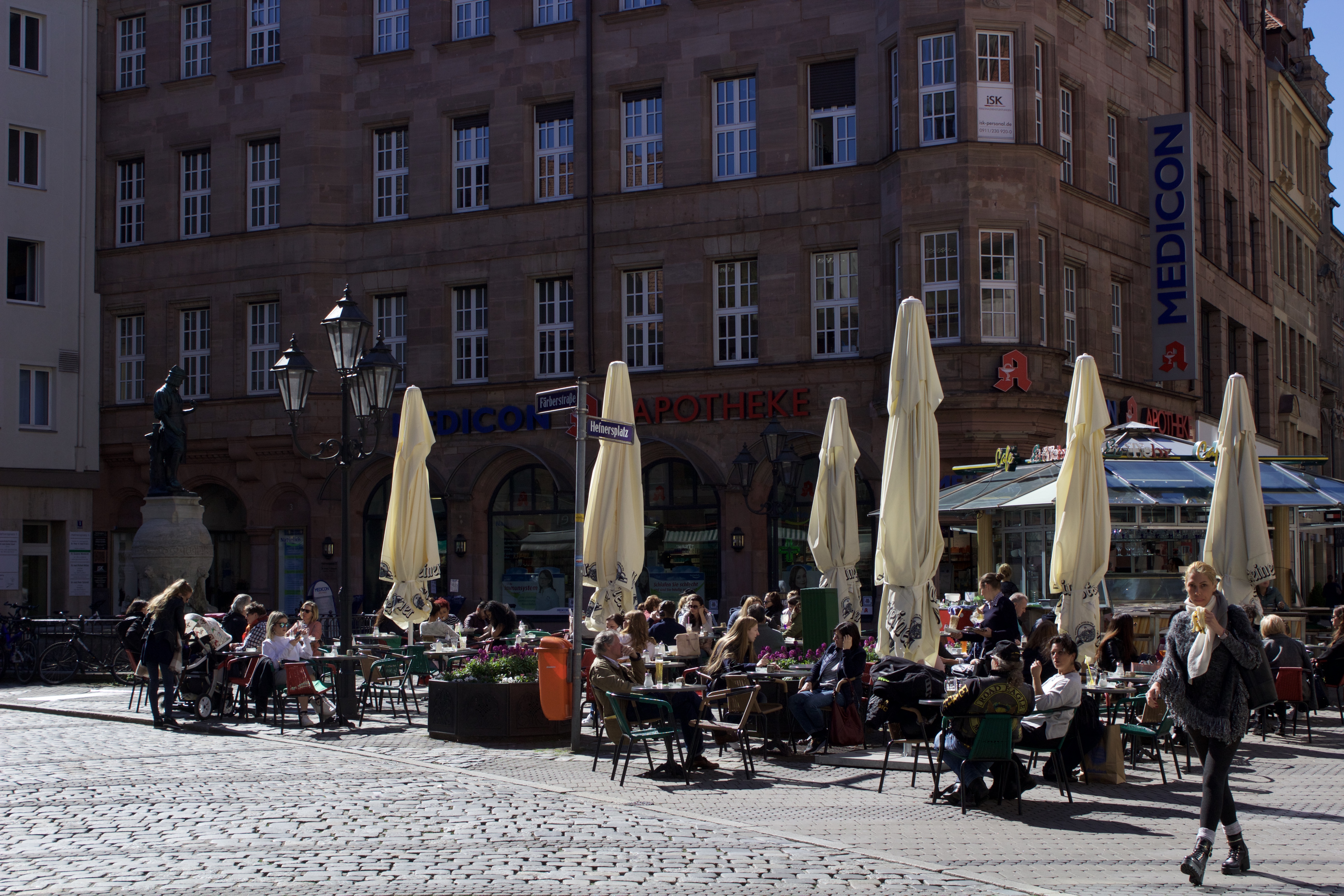 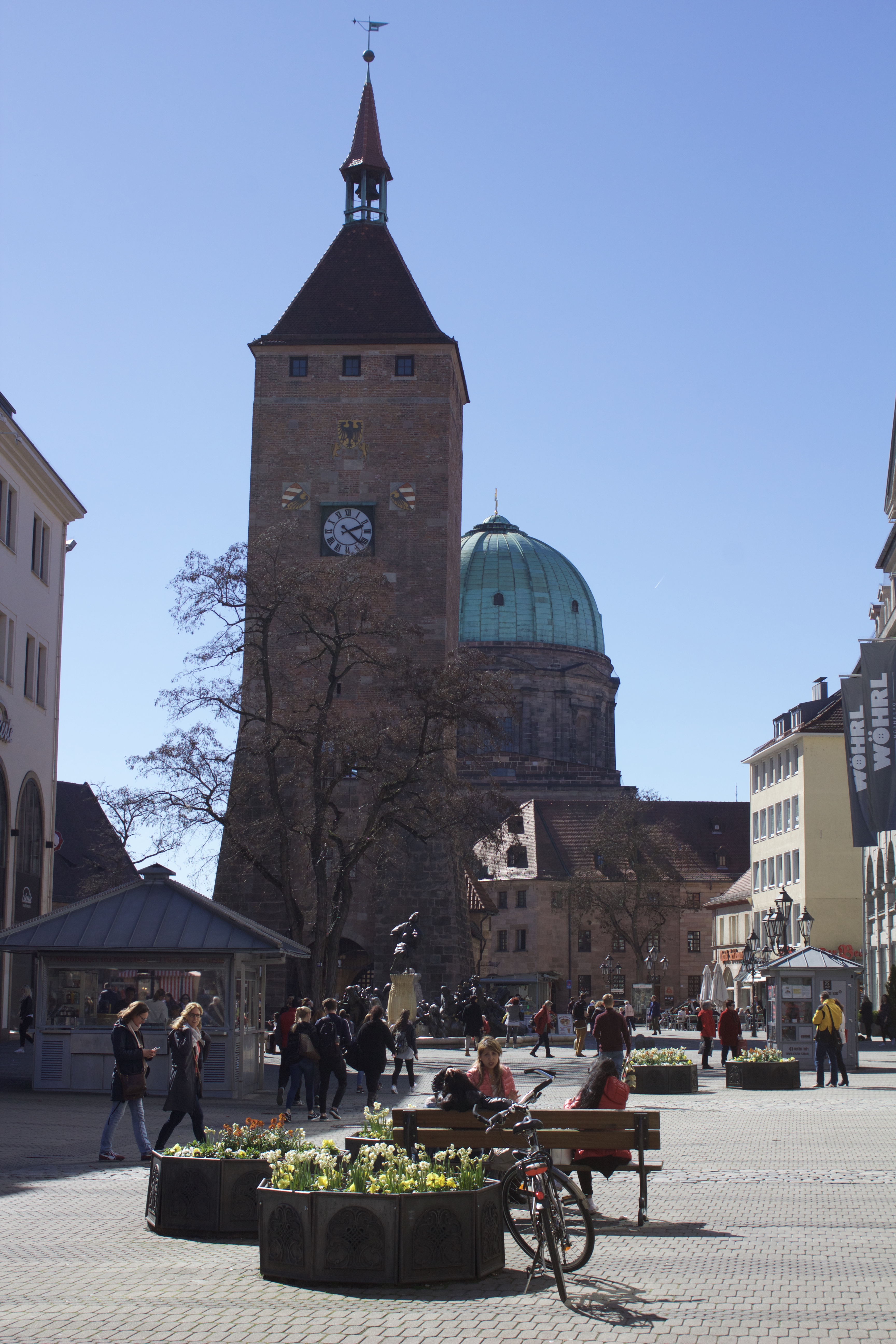