After Athens, Greece, what could be better than going back to the country right next to Romania, Bulgaria? It’s not a real question. It’s a rhetorical question, and I asked it because I was just in Athens, where Socratic methods of thought were born. The point is, I didn’t expect to like Sofia at all, from anything I have read or heard (which is not much). However, I was totally surprised.

Sofia is an excellent city! I love nature, as you all know, and Sofia’s huge green parks with blooming tulips and trees, real old trees, made me feel very much at home after the concrete jungle that was poor Athens, Greece.

The thing is, young kids these days (in general, and I have been told never to generalise) are kind of mad at the ‘state of things.’ Lots of economic hardship around the world, lack of internet privacy, feeling disillusioned, hopeless, etc. about global climate change and overpopulation and pollution — you know, the big picture. It all sounds pretty depressing and let’s face it, watching the destruction of our home is never easy. I mean, hey everyone, where are we going to find another habitable planet anywhere near our galaxy?

Okay, I strayed away from Sofia. The point is, Sofia was once under communist rule, but it is not any longer, and while I don’t know the state of its economy or government rule, it is a very nice place to be, from my vantage point. The streets are wide, there are buses, street trams, the metro, public parks to play in, and promenades to walk and shop.

Despite the fact that citizens of Bulgaria find it really hard (or impossible) to get a visa to the United States, their way of life doesn’t seem so bad at all, unlike Romania, its neighbouring country. Of course, good and bad quality of life is entirely based on our own point of view, but from my line of sight, these people are doing just fine. At least, on the surface. What do I know? I am just an observer from a different place.

I walked from Vasil Levski Stadium to Sofia University, up around the magnificent old monuments and buildings, stopped in the National Museum of Art, which had a kind of black and white screen printing exhibition which none of the people there understood but thought it was ‘interesting,’ and down to the old Roman city remains of Serdika, by the mosque, and then through the shopping street Vitosha to the Bulgaria Square, which has a lot of fountains leading down from what I think was the National Palace of Culture (according to my paper map).

Food: the pastries are excellent. As for anything else, I cannot say. I know I am the bastion of healthy living in all other areas, but when it comes to travelling, these cheap pasties and croissant shops that line the streets always capture my money. We don’t have them in the United States. They are an excellent (carbohydrate only) food!

Getting around: You can use the Metro, which is very cheap, about 1.40 Lva per single ride, or you can take the bus or street tram. I had a lot of time, and I like to walk, so I walked. I like to see the sights that way.

Also, did I mention there is a giant mountain right beside the city? Beautiful.

Time for the photos. As always, all opinions are my own!
NOTE: Until I can get back to Munich HQ, my photos are not yet operational. These are not my own, but they show you what Sofia looks like. 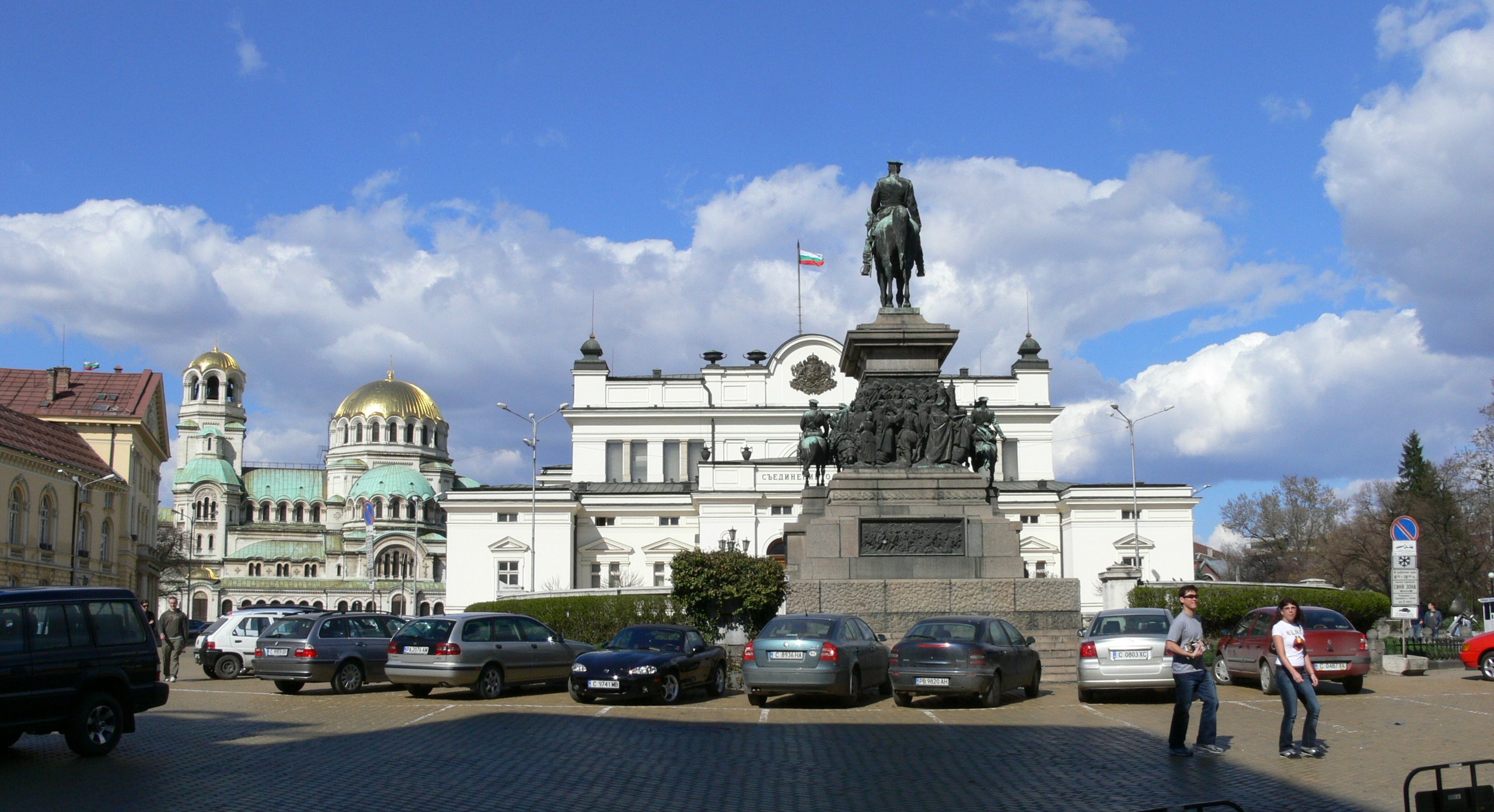 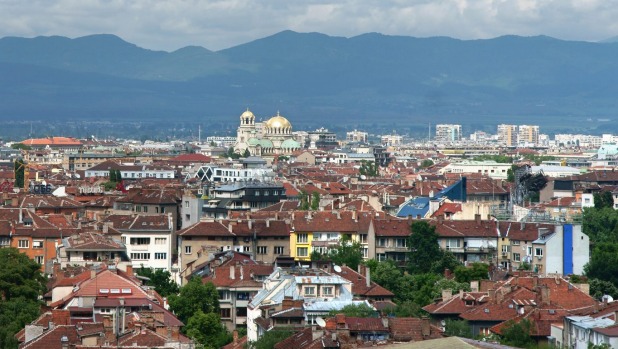 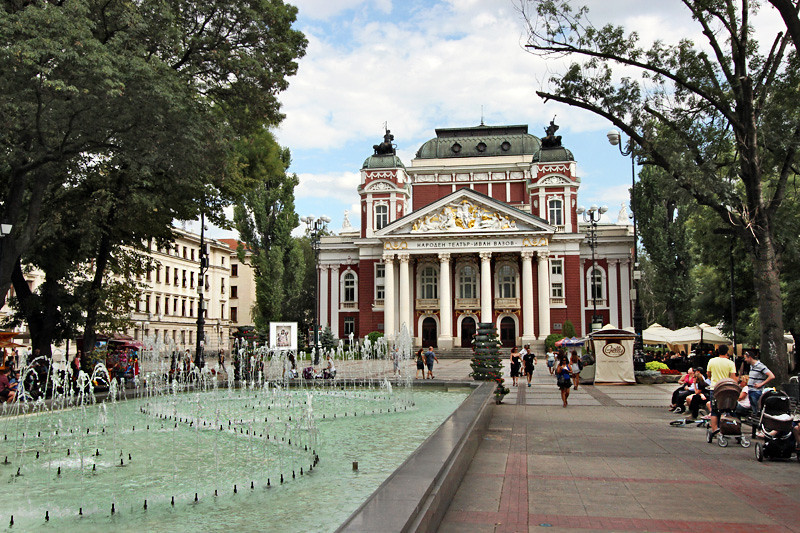